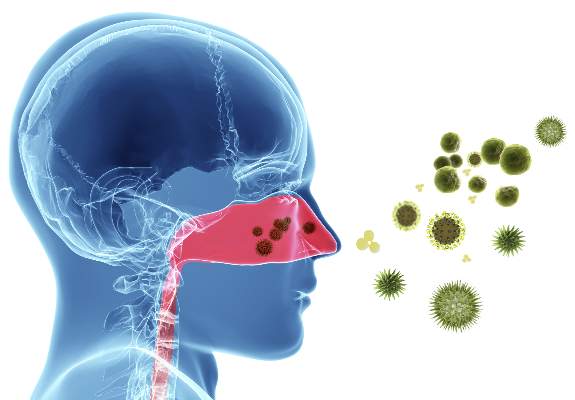 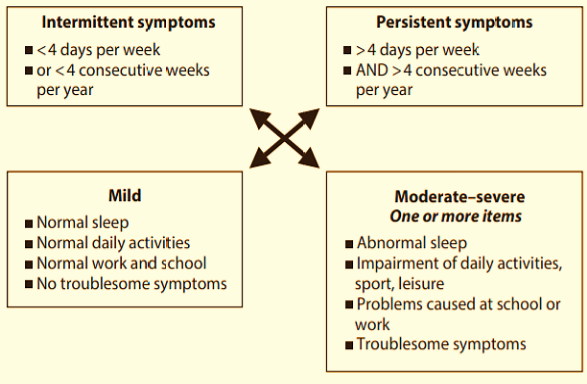 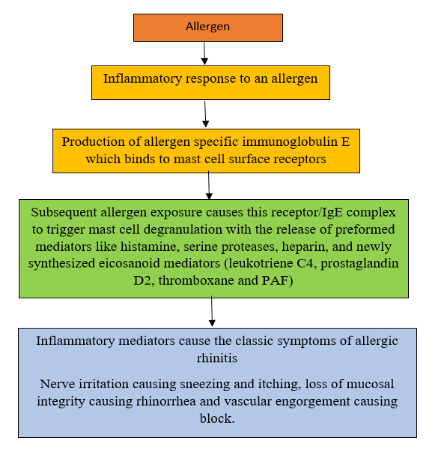 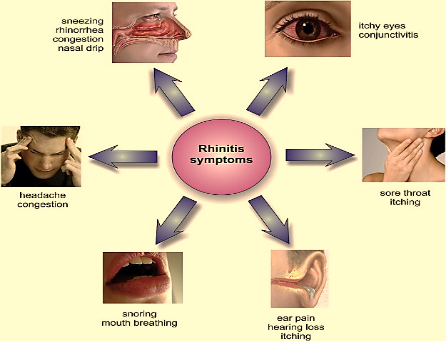 i. The goal of rhinitis treatment is to prevent or reduce the symptoms caused by the inflammation of affected tissues.

ii. Avoidance of allergen is a very important step. It is easy to avoid if the allergen is single. Avoid from dust, pollen, specific food which is allergic, pets etc.