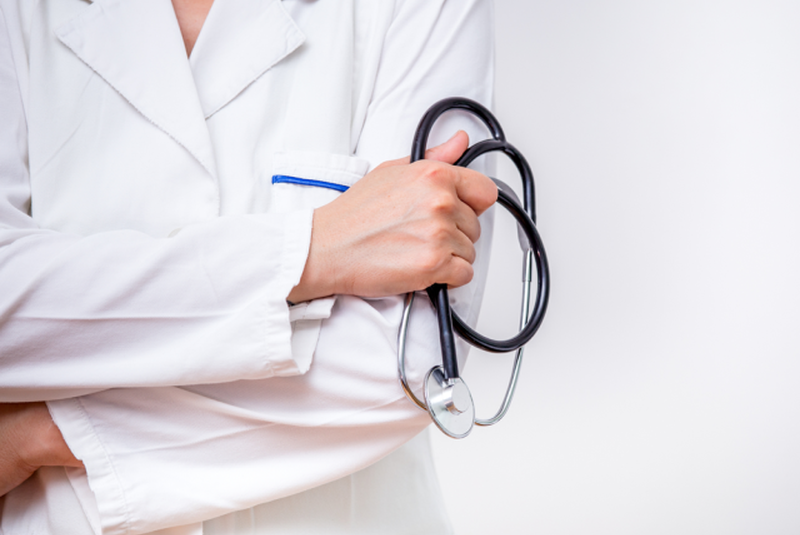 Clinical features: a) By-pass valve obstruction: The foreign body permits the by passage of air in and out on inspiration and expiration. No collapse or emphysema is seen. b) Check valve obstruction: Initially at expiration the bronchial wall contracts to bring the swollen mucosa in contact with foreign body. This valve like closure traps the air in the lungs causing emphysema with each respiratory cycle. Thus, the valve permits entry of air beyond the foreign body on inspiration but not expiration. c) Stop valve mechanism: The foreign body gets embedded in the mucosa causing obstruction at all stages of respiration resulting in atelectasis. Some of the foreign bodies may shift from right to left lung leading to alternating diminished air entry.

Diagnosis: This is usually made on a detailed history, clinical examination and confirmed by investigations.